The Olympic Halftime explores the legacy of the Beijing, Tokyo and Paris Olympics, cities that have hosted the Olympic Games in the past and are now in the "halftime" period of preparation for the upcoming Olympics. Alongside this, the film also looks at the ruins of the Olympic stadiums in these cities, as well as in Olympia and Athens, through the camera of Ťiang, a young Chinese photographer and urban explorer whose passion is documenting abandoned and crumbling places. The ongoing construction of the Olympic Village in the Saint-Denis district of Paris is closely watched and commented on by local residents Rosa and Marc, who are vocal opponents of the construction of Olympic infrastructure outside their house. They are joined by director Haruna Honcoop, whose commentary puts the sites in context and interviews experts, architects, Olympic committee representatives and Olympic opponents in the countries concerned. Over a period of five years, with references to modern Olympic history, the film traces the interventions in the urban planning of cities which, after the three-week holiday when athletes from all over the world leave the stadiums, are often left to lie fallow completely, or at best are further exploited and in some cases find other uses. Do the gigantic structures of the Olympics have a lasting use? What are the benefits of the Olympics for the host cities and their countries? Is hosting the Olympics sustainable from an urban and economic point of view? What is the point of megalomaniac buildings in enhancing the prestige of a state? 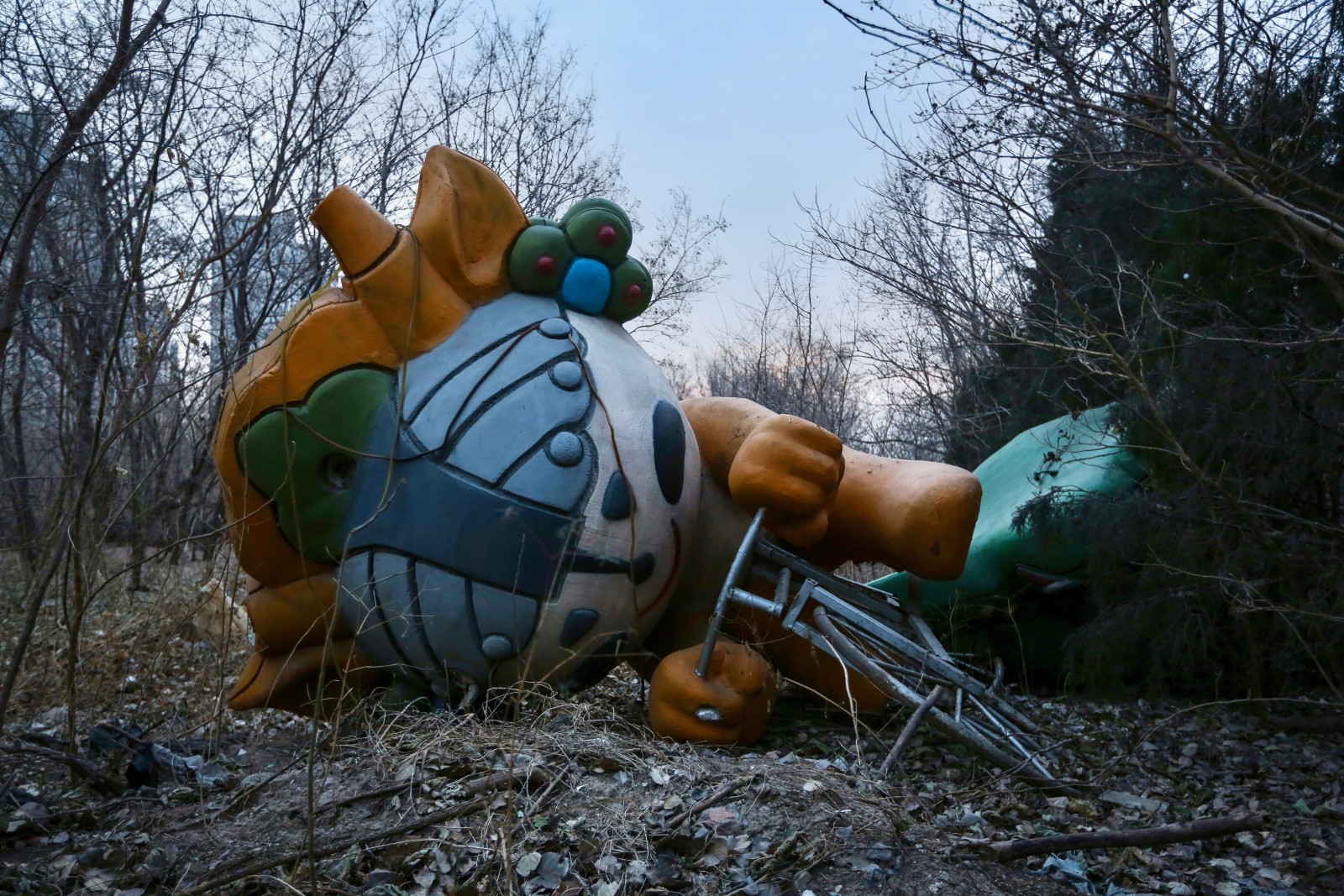 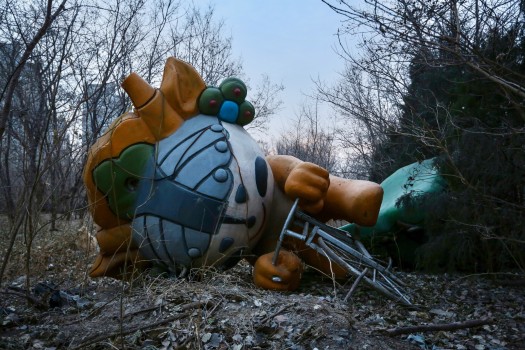 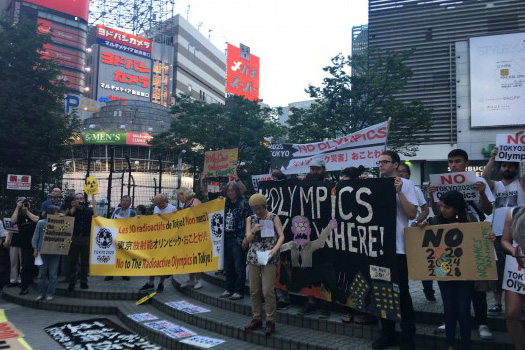 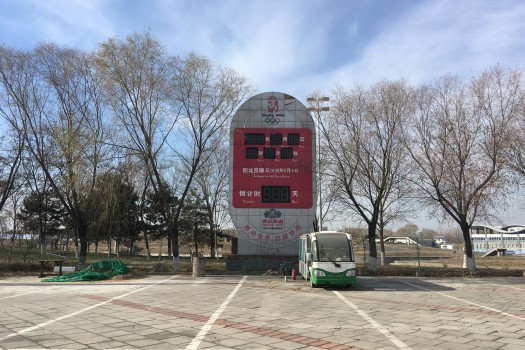 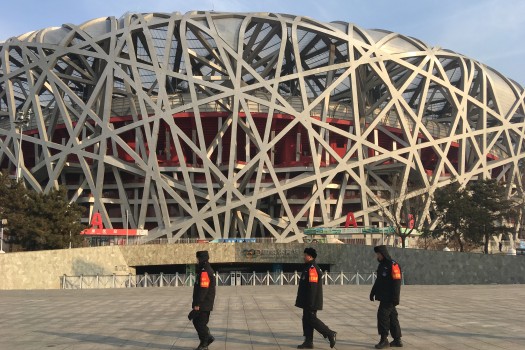 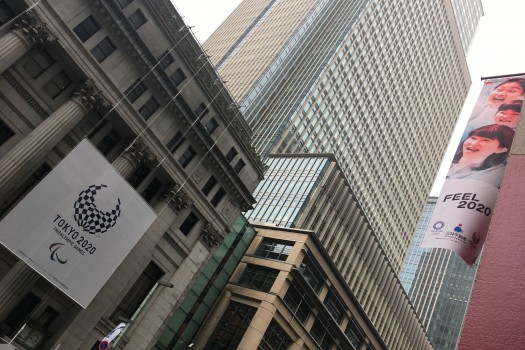