On Thursday, 28 October at 7 p.m., award-winning singer Gonçalo Salgueiro will perform in Prague, presenting Portuguese Fado – Lisbon's urban music, symbolic of the city and Portugal, which UNESCO has granted the World Heritage status. For one night, the Sacre Coeur Chapel will come to life with the temperament and melancholy of the Iberian Peninsula. The afterparty will be hosted by Czech dance music legend DJ Pavel Bidlo. Admission to the event is free, but subject to prior registration, which opens to the public on 22 October at 10 a.m. The event is organised by the FREESAM production company as part of its international cultural exchange programme. For more information, visit www.freesam.org. 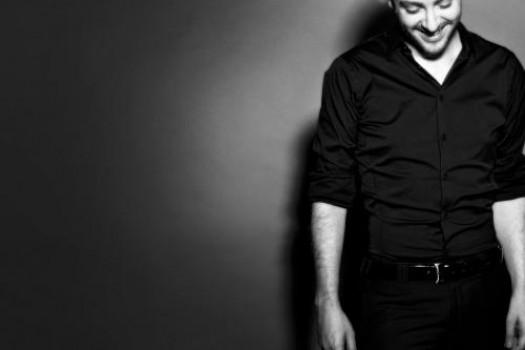 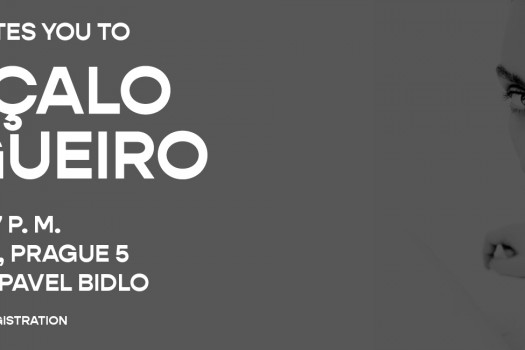 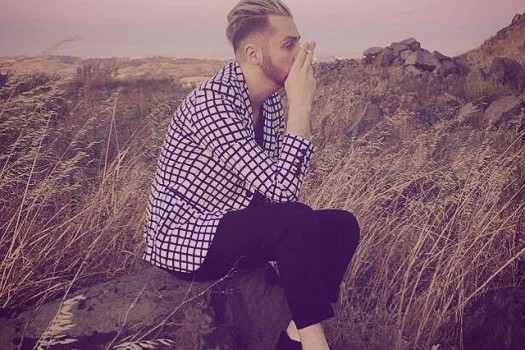 A star of Portuguese folk music

Fado is not obsolete or forgotten folk music. It is one of the most important parts of the country’s cultural heritage, which is still alive in the streets of Portuguese cities. Apart from Lisbon, with which fado is traditionally associated, it also has its roots in the city of Coimbra. Today, fado is also strongly linked to rural areas such as Trás-os-Montes, Beira Alta, Beira Baixa, and Alentejo, with each region having its own distinctive forms.

It is from the last region, of Alentejo, the town of Montemor-O-Novo, that the young singer Gonçalo Salgueiro comes. He grew up with traditional music and subsequently studied singing at the University of Lisbon. He is considered one of the most outstanding performers of this traditional music and has received recognition not only within Portugal but also at international traditional music shows such as WOMEX. He has released six solo albums and countless compilations. In addition to fado, he is also involved in opera and as acts in musical theatre. He will perform in Prague for the first time.

Fatum, Latin for ‘fate’, points to the origins of the Portuguese music genera of fado. It is filled with melancholy, bitterness, sorrow, and the hardship of everyday life.  It evolved in the early 1800s and there have been much speculation as to the originality of the genre and all of the influences that shaped its further development.  At that time, Portuguese cities were home to many nations and the country itself, as a colonial power, culturally mingled with many other distant countries.  Its music was impacted as much by the influence of South America as by African, Moorish, Spanish, and medieval influences.  By the end of the 19th Century, fado had become the music of sailors and the working class.

The concert is organised by Saša Dlouhý’s production company FREESAM, which has, with the arrival of Sofia Sousa, extended its traditional operations in film production and post-production, to include activities involving international cultural exchange and artist residences in the Azores.

Admission: Free, subject to prior registration at bit.ly/FREESAM_FADO, which will start on 22 October 2021 at 10.00 a.m.