Producer Saša Dlouhý (FREESAM) will release the feature film Blood Kin in November 2021. The gala premiere will take place on November 4 at 8.30 pm in the Aero cinema in Prague. The film drama reflects on the journey to one's roots and reconciliation. It is set in the present but works with reminiscences that take the viewer back to post-war Czechoslovakia. The story consists of the fate of the real inhabitants of the former German village of Vitín. The past thus becomes the key to the present. The main roles are played by Karel Dobrý, Miloslav König, Miloslav Mejzlík, Tomáš Bambušek, Jiří Černý, Jakub Folvarčný, Jakub Gottwald, Juraj Bača and Tereza Hofová. The author of the script and director of the film is Miroslav Bambušek. 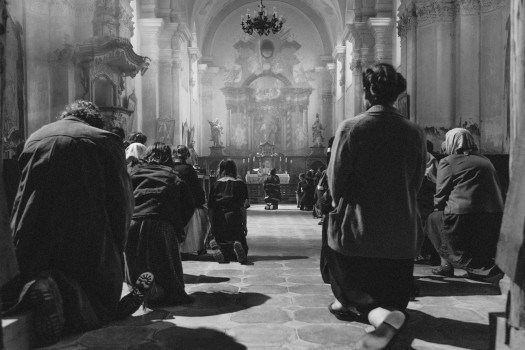 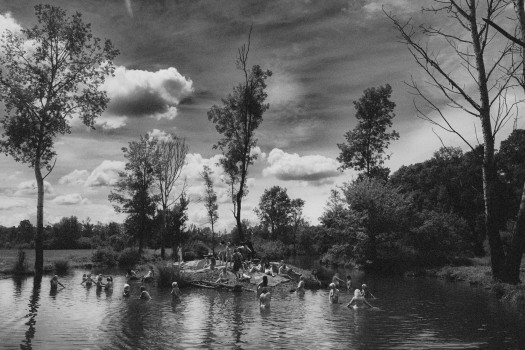 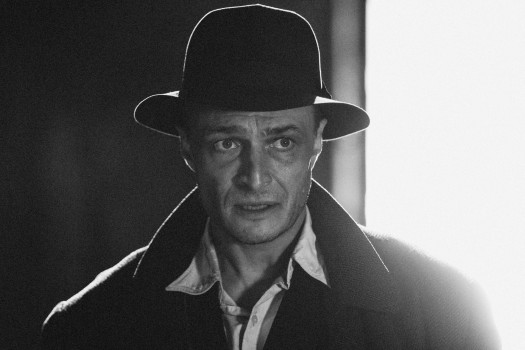 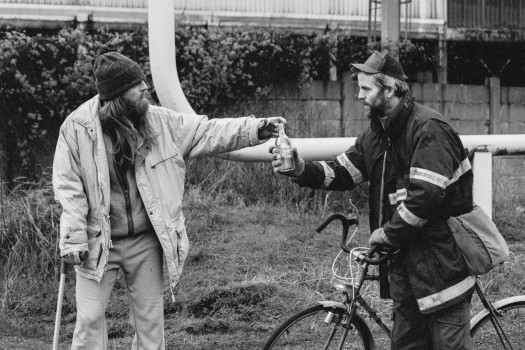 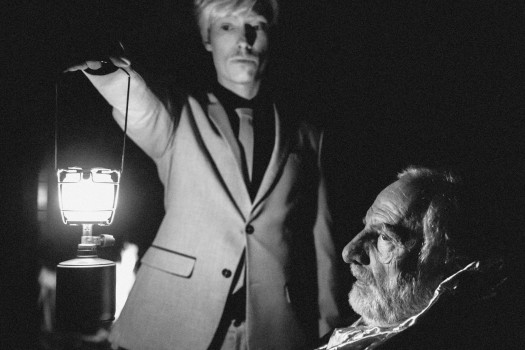 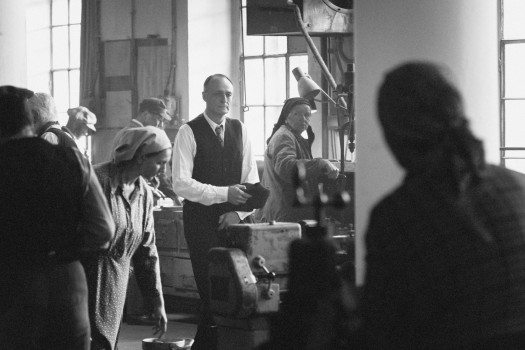 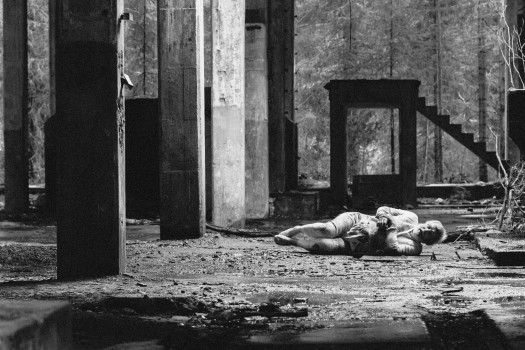 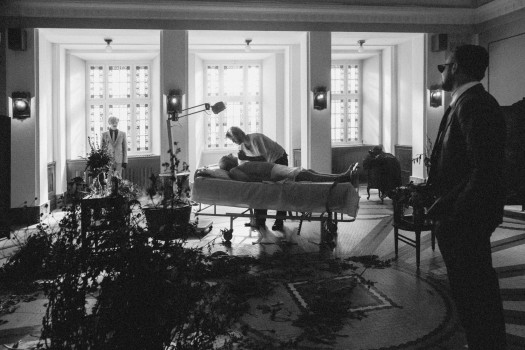 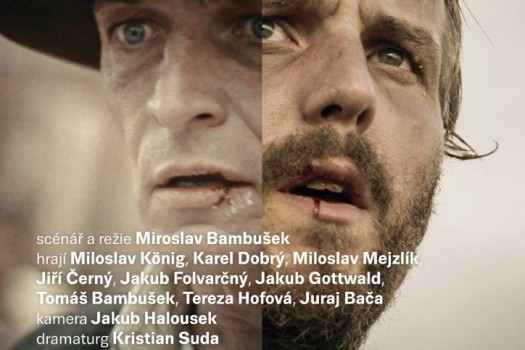 The central character of Blood Kin is Otto Hille (Miloslav König), who is hired to lead the old and seriously ill Leopold Švarc (Miloslav Mejzlík) to the land of his ancestors. The symbolic martyrdom of purgatory is supposed to lead him to reconciliation. They travel back to 1945 to the now disintegrated German village of Vitín, which is the centre of the story, and their shared past becomes intertwined. Otto meets the ghost of his grandfather Otfried Hille (Karel Dobrý) there. He becomes a witness to events that shed light on what scares Otto in his nightmares and what old Švarc is hiding.

"The film deals with things and events that we don't want to hear and that we deliberately marginalize because they are difficult to live with. And this sidelining gives birth to a mental illness, a disinterest, an indifference that manifests itself in our present in a variety of ways in how people think, how they make decisions, how they act, how they choose. And so we live in a world that is full of questions that we don't want to seek answers to because they are uncomfortable, challenging. And thus we create "mental Sudetenland". A black hole that we prefer to believe that there is nothing in it or beyond it. "Mental Sudetenland" is the abyss we inherited from our ancestors. Our generation should not want to pass it on to our descendants," adds Miroslav Bambušek, the director of the film.

Blood Kin was six years in the making, and was completed in May 2021. Filming took place in North and West Bohemia, South Moravia, North Moravia, Poland and the Azores. The author of the script and director of Blood Kin is playwright and theatre director Miroslav Bambušek. He has written over forty plays, two opera librettos and film scripts. He has long been involved in projects that perceive culture as a platform for political and social reflection. In this sense, he has worked in the past at the National Theatre, Divadlo Na zábradlí, HaDivadlo and Studio Hrdinů. However, he also focuses on the realisation of his projects in non-theatrical, mainly industrial spaces associated with the memory of specific events (this includes, for example, the long-term projects Perzekuce.cz or Cesty energie). He has received many domestic awards for his projects: the Alfréd Radok Prize, the Divadelní noviny Prize, etc. His last film Jan Hus - Mass for Three Dead Men won the Andrej Stankovič Award.

The film was produced by Saša Dlouhý and his company FREESAM in co-production with Czech Television and Slovak atelier.doc. The film was financially supported by the State Cinematography Fund, the South Moravian Film Foundation, the Czech-German Future Fund and the Audiovisual Fund. Distribution of the film is provided by Aerofilms.