freeSaM is a production company founded in 2007, focusing on the production and post-production of documentary films relating to cultural, social and ecological / geographical / socio-geographical / issues. The company uses its own technical equipment ARRI and sound devices during filming, and editing, color correction and SFX is carried out in the fully equipped company studios, located in the center of Prague.

In 2011, freeSaM opened a post-production studio called Khapka, which is equipped with the editing studio AVID, grading DaVinci Resolve and Nuke with the Adobe SW. Film production is provided by ARRI cameras with Canon Cine Lens and sound technology (Sound Devices, Audio and SQN). 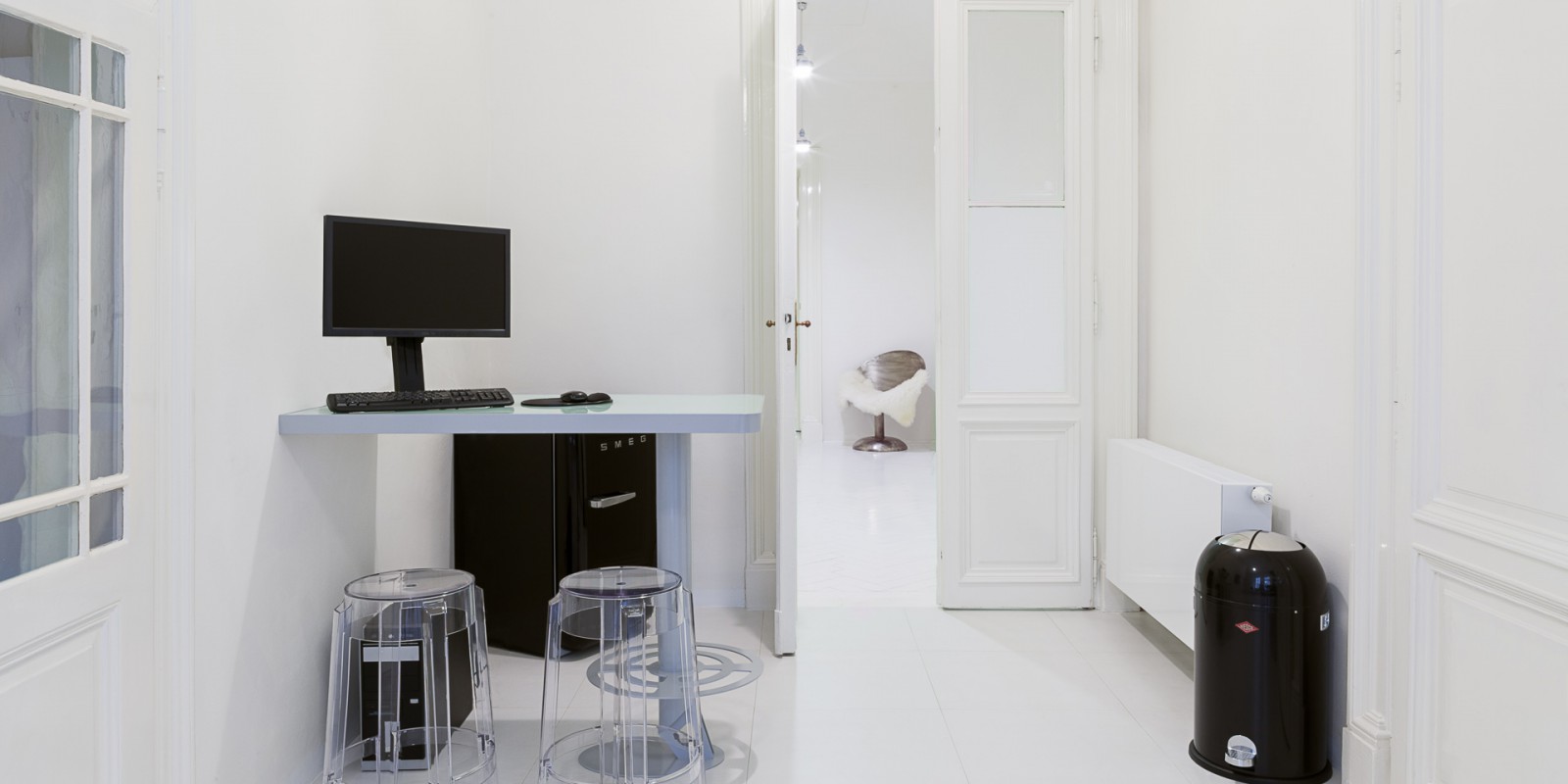 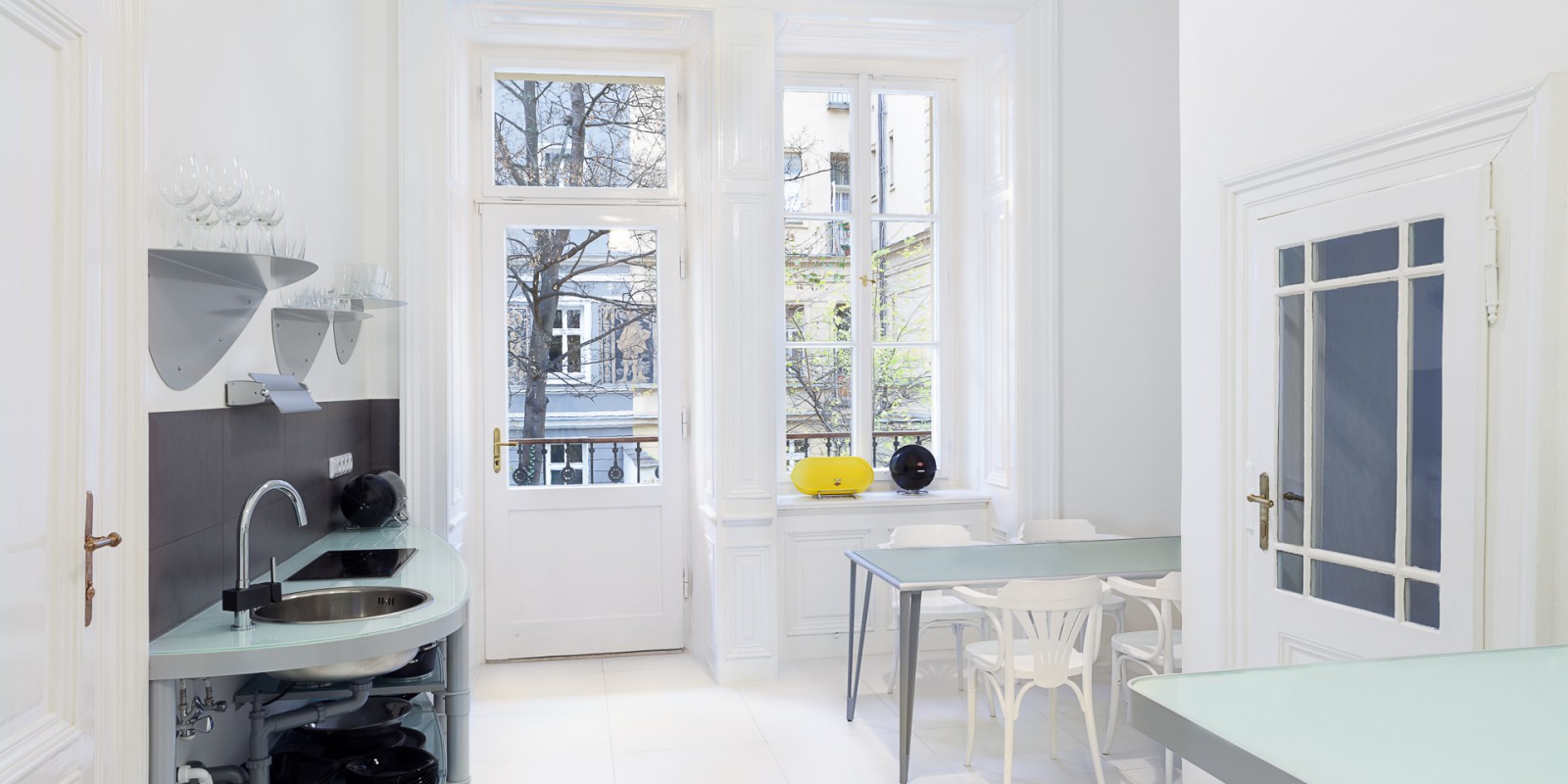 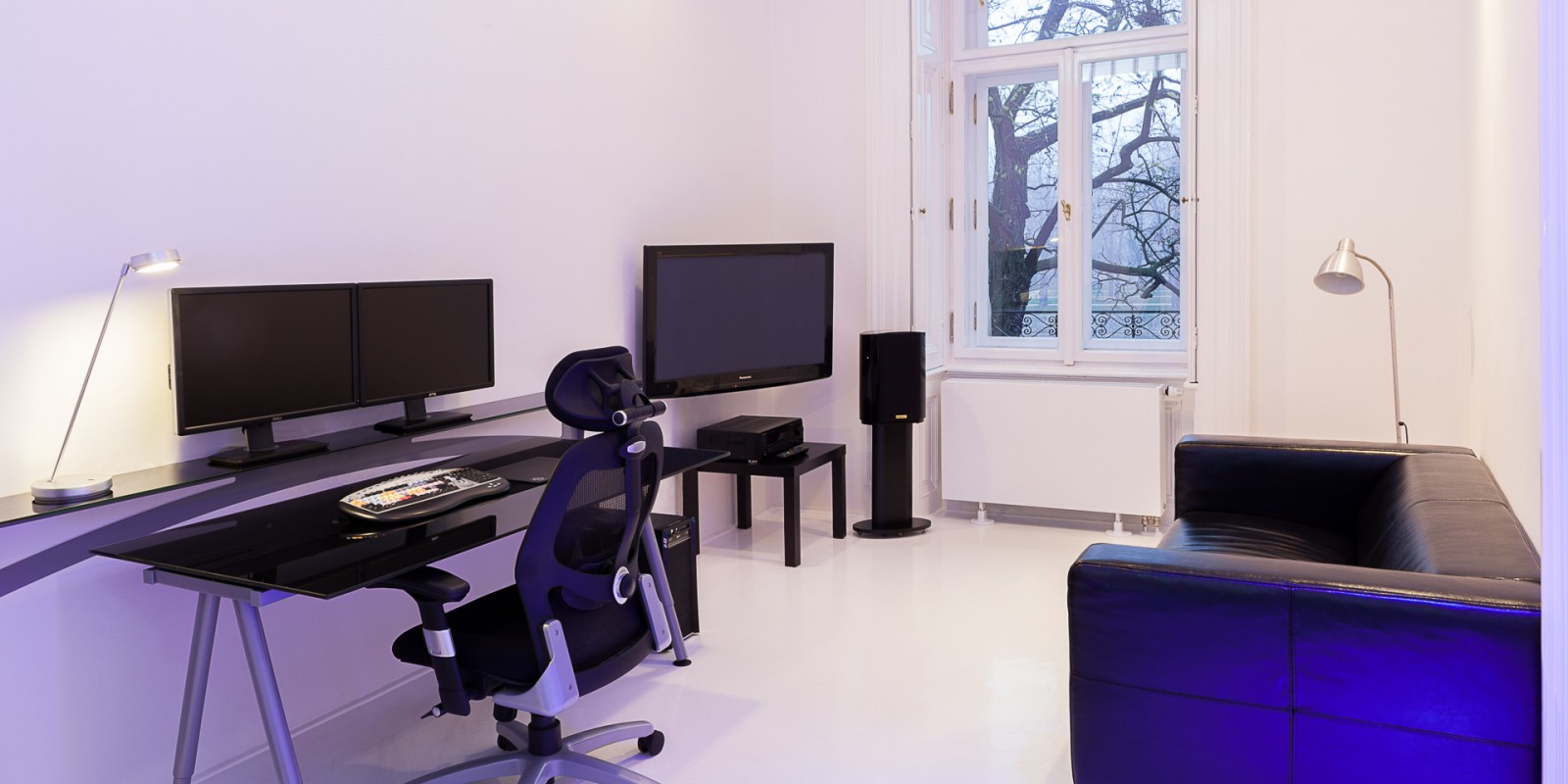 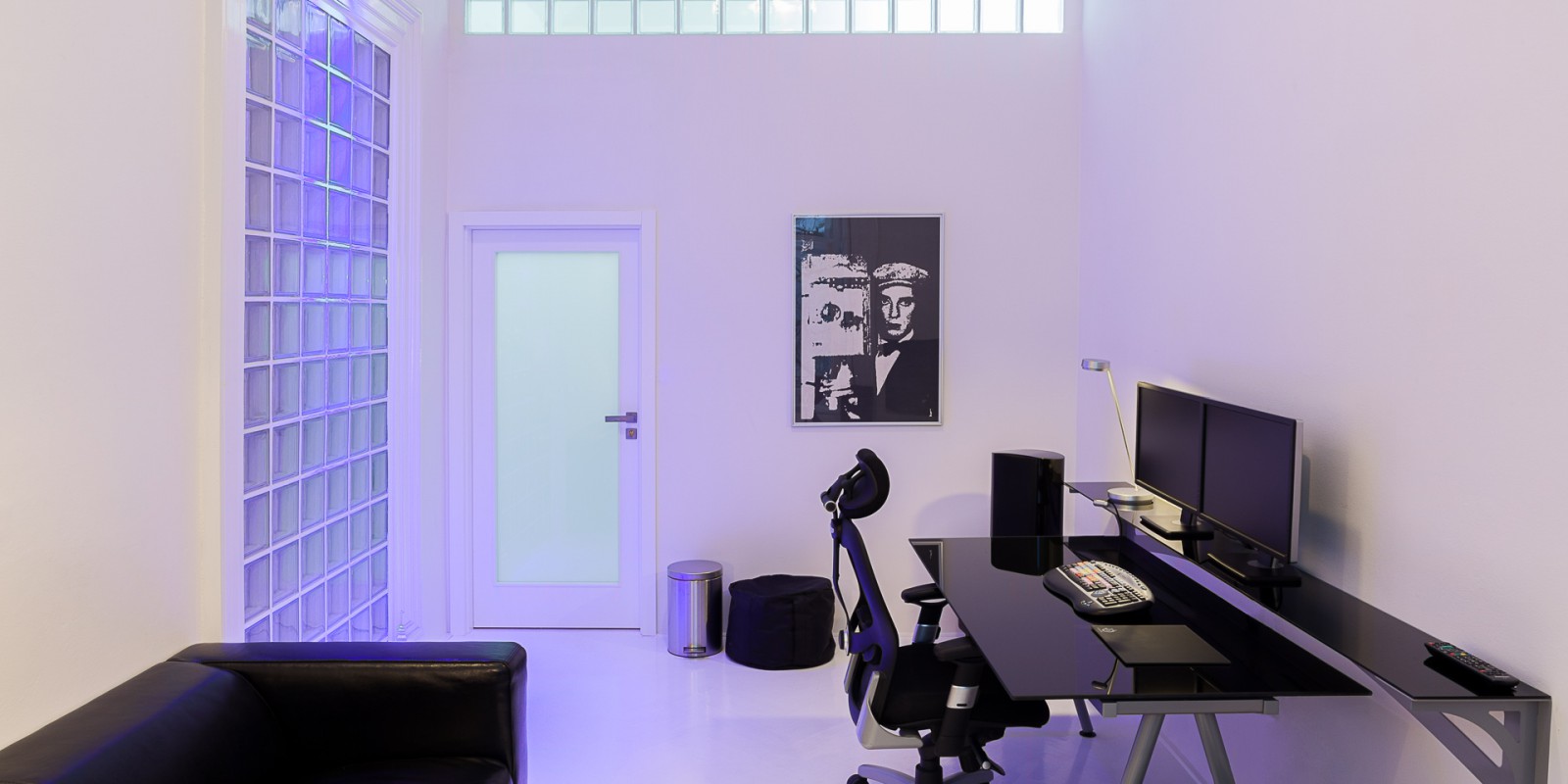 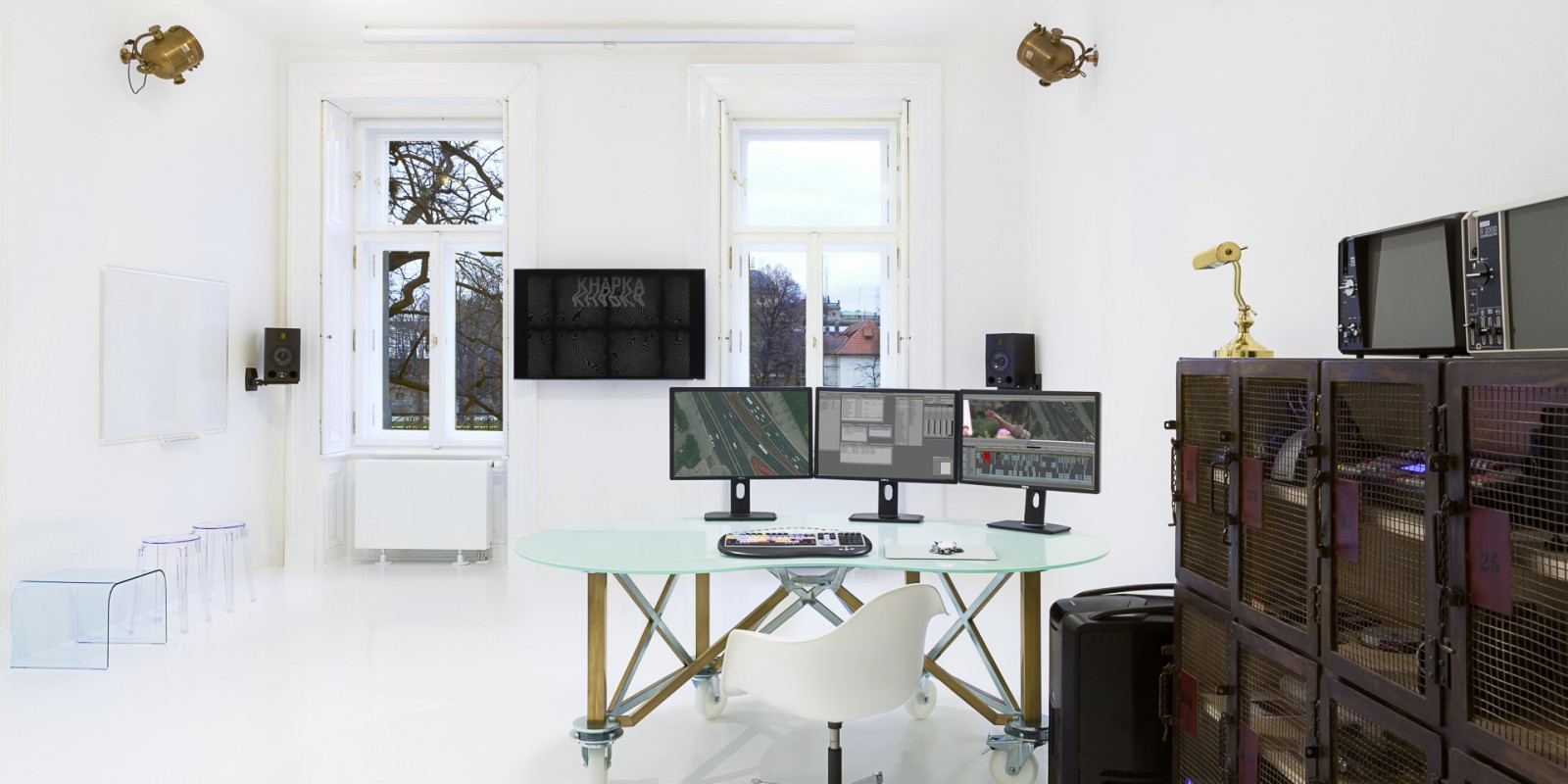 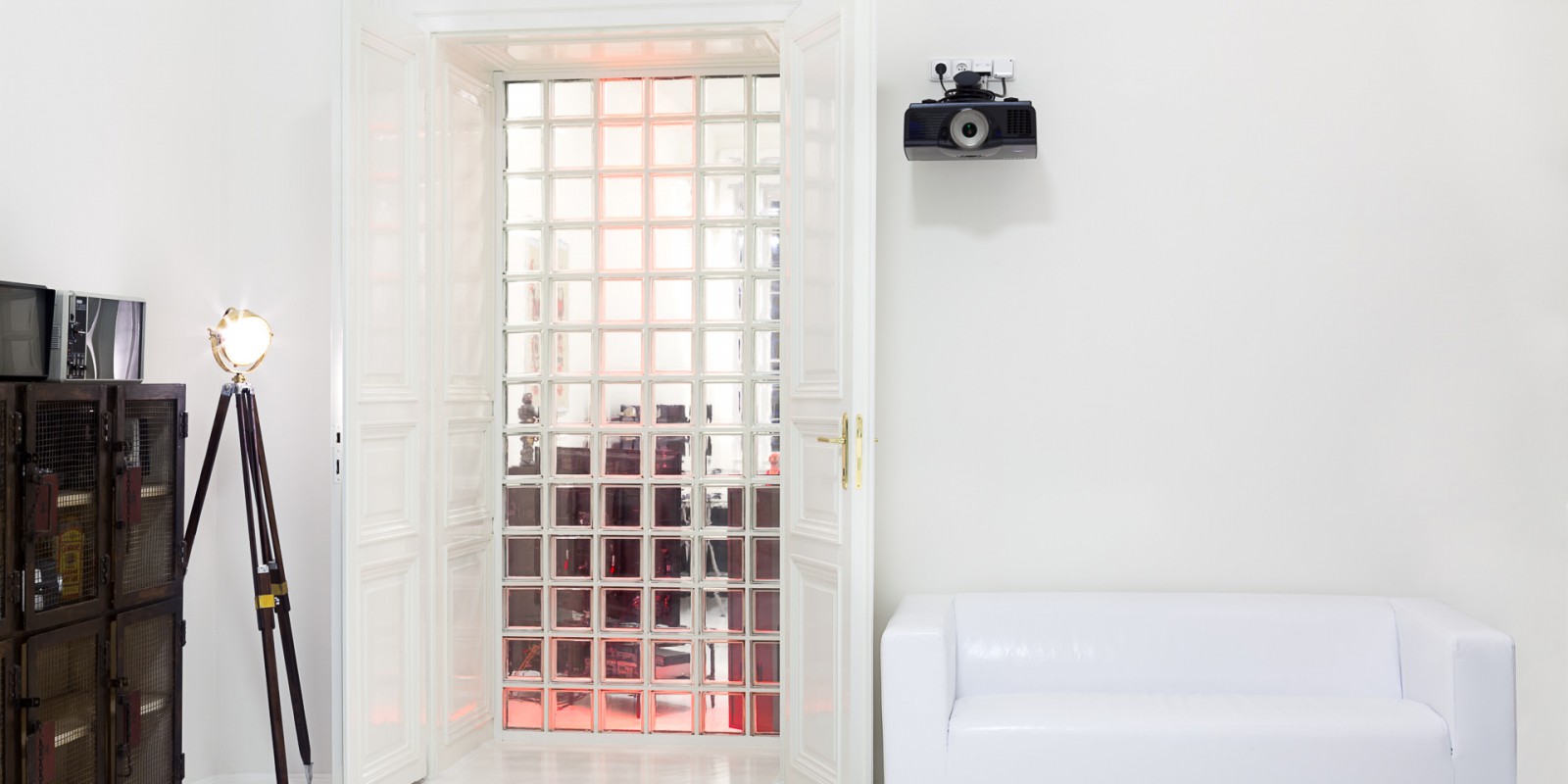 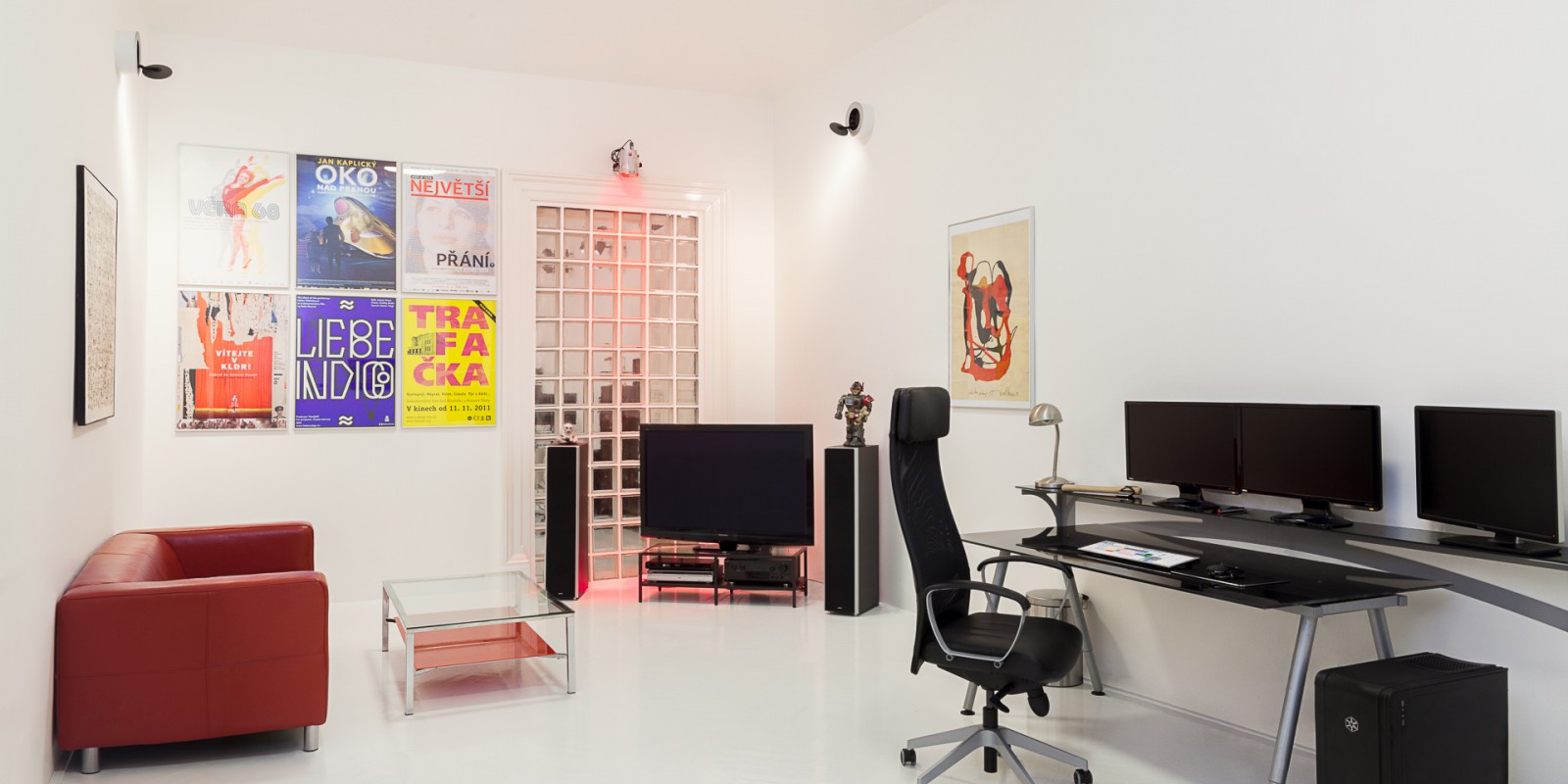 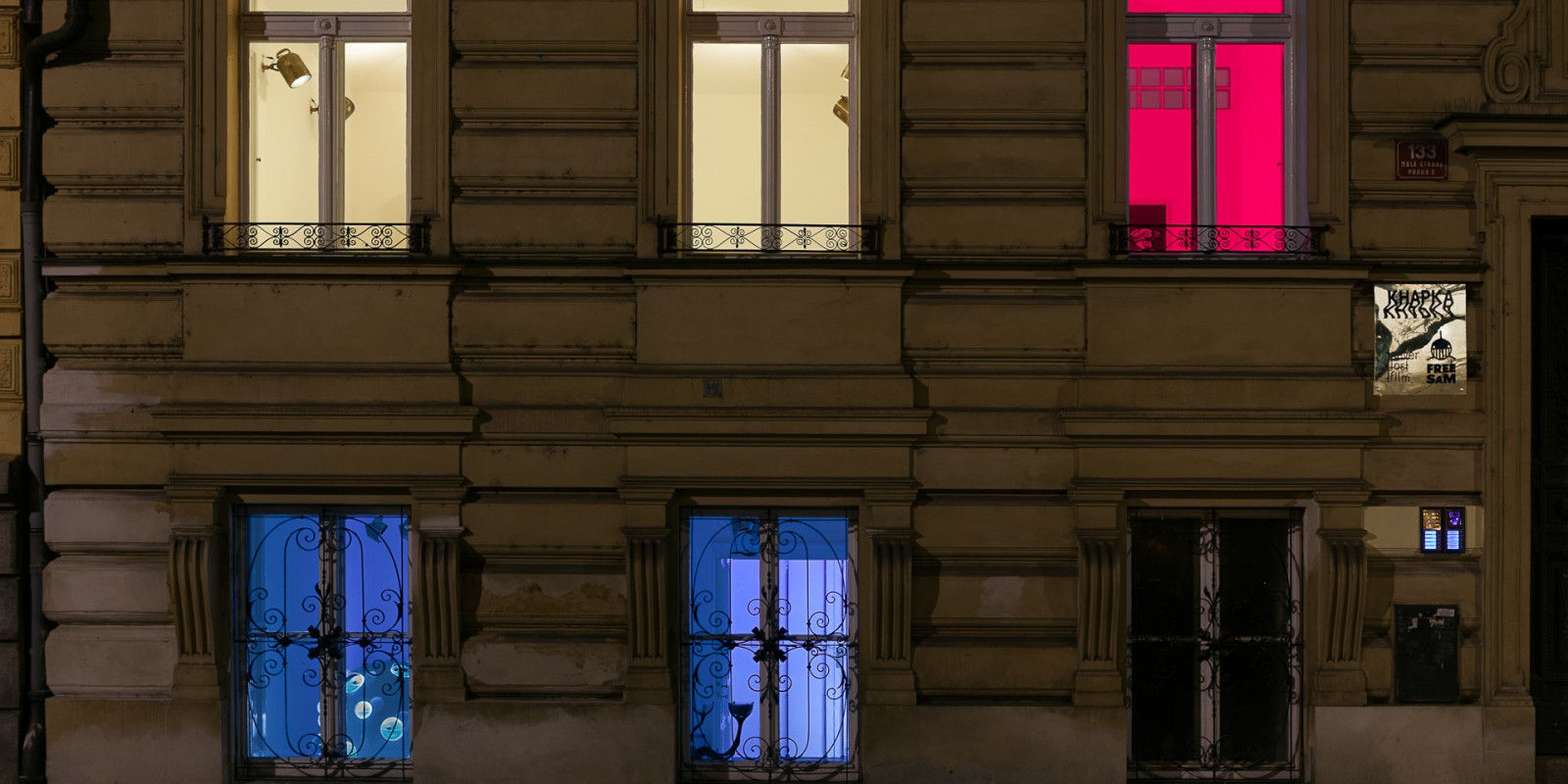